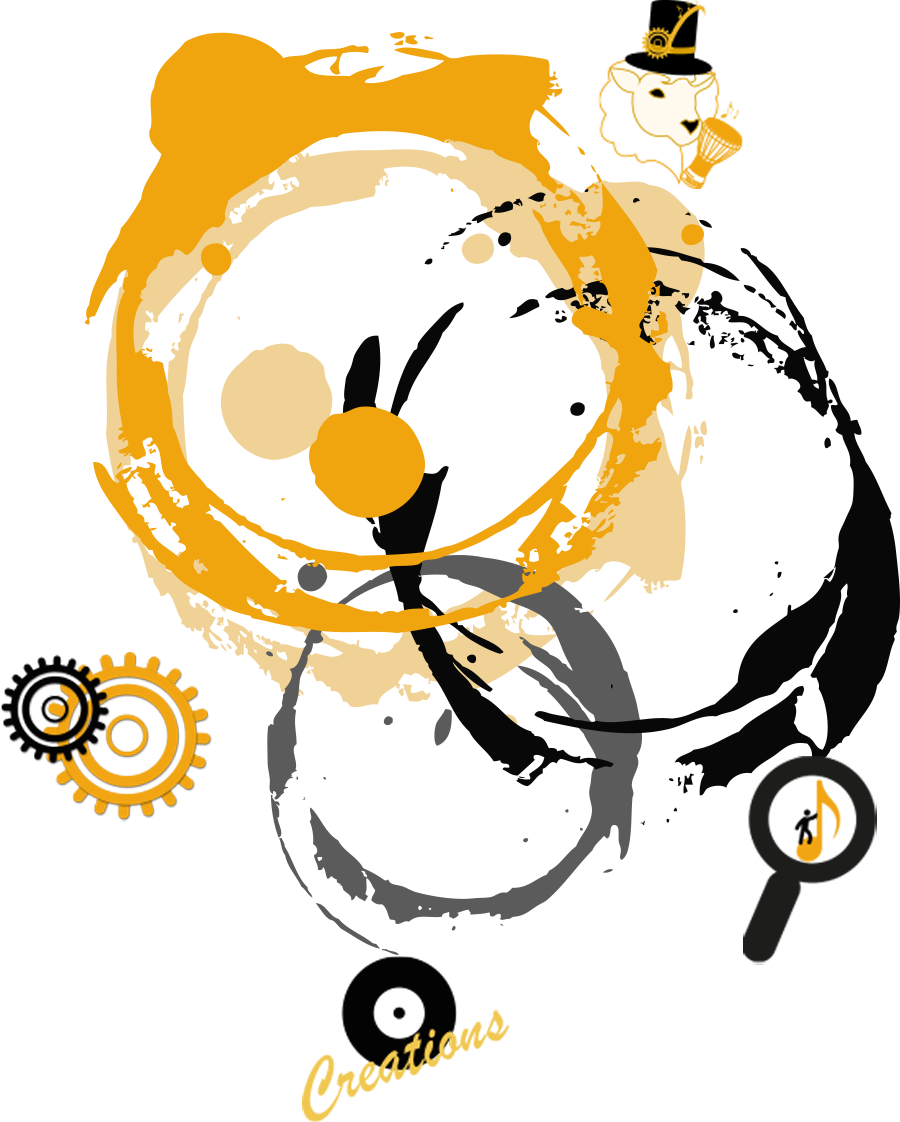 There is a change on the site ! In order to better correspond to the image it wants to transmit, Kitusai has a new look! New colors ! New logo !

The logo is composed of various symbols that illustrate Kitusai’s identity:

Kitusai’s graphic design is based on 3 main colors:

And a thank you to Emeline who allowed this graphic renewal by giving life to the ideas and the universe of Kitusai. 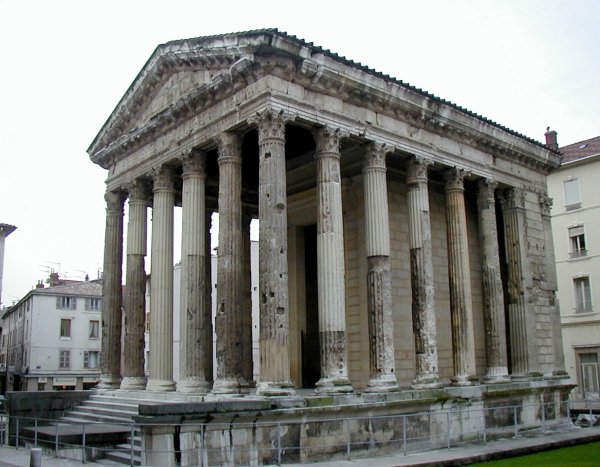 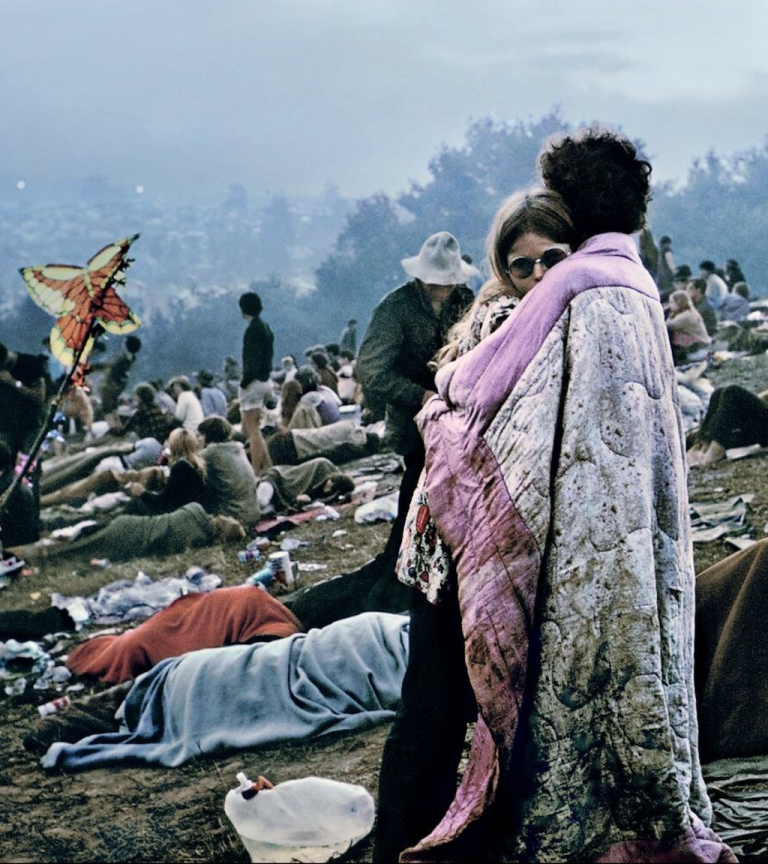 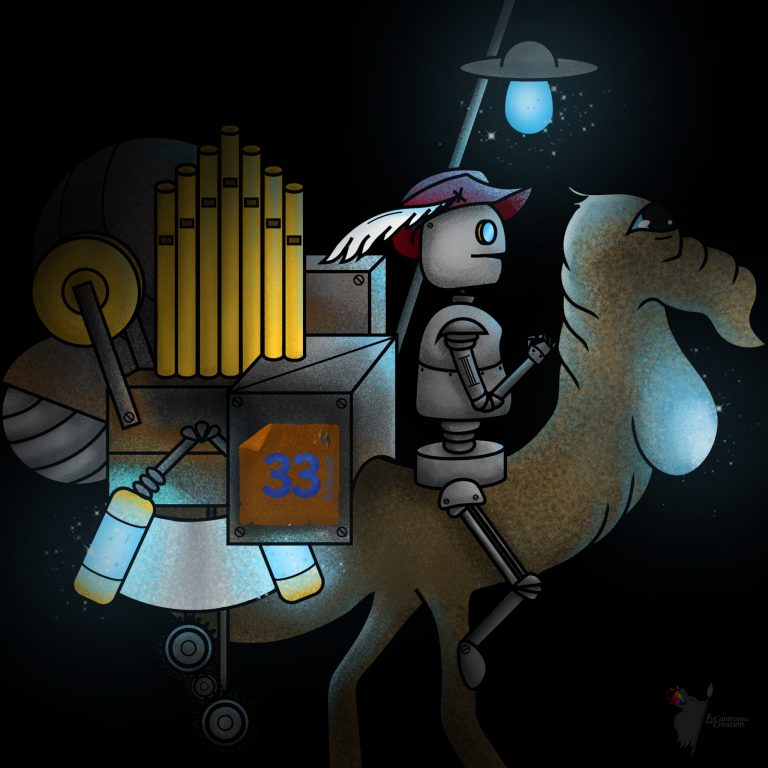 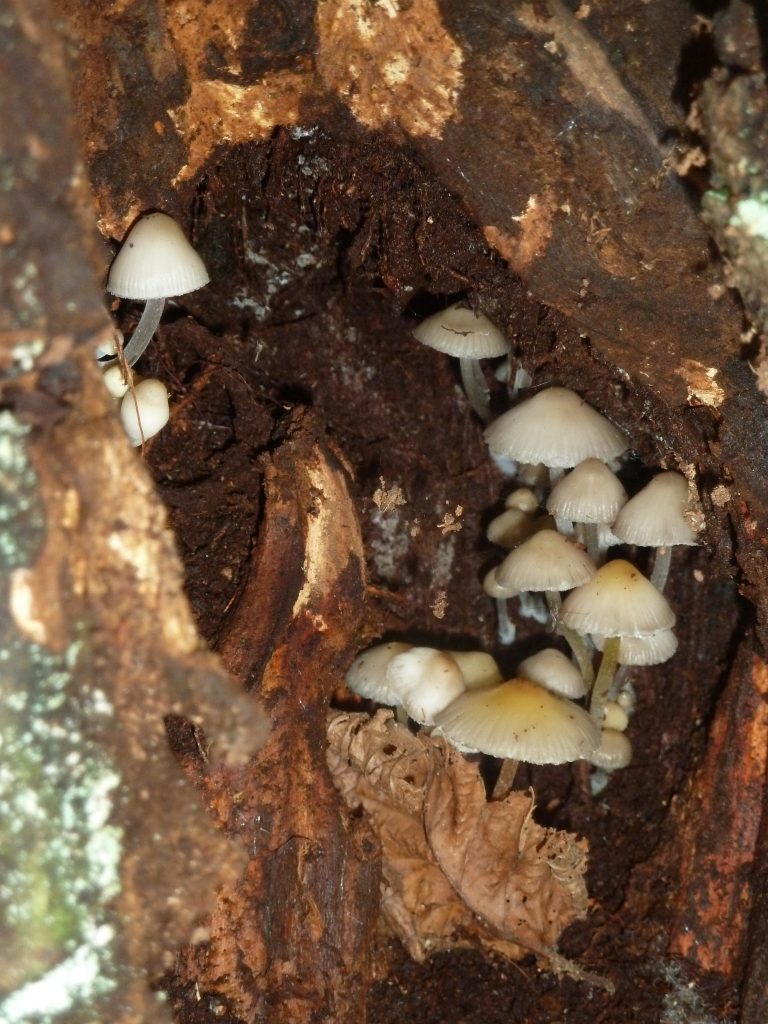 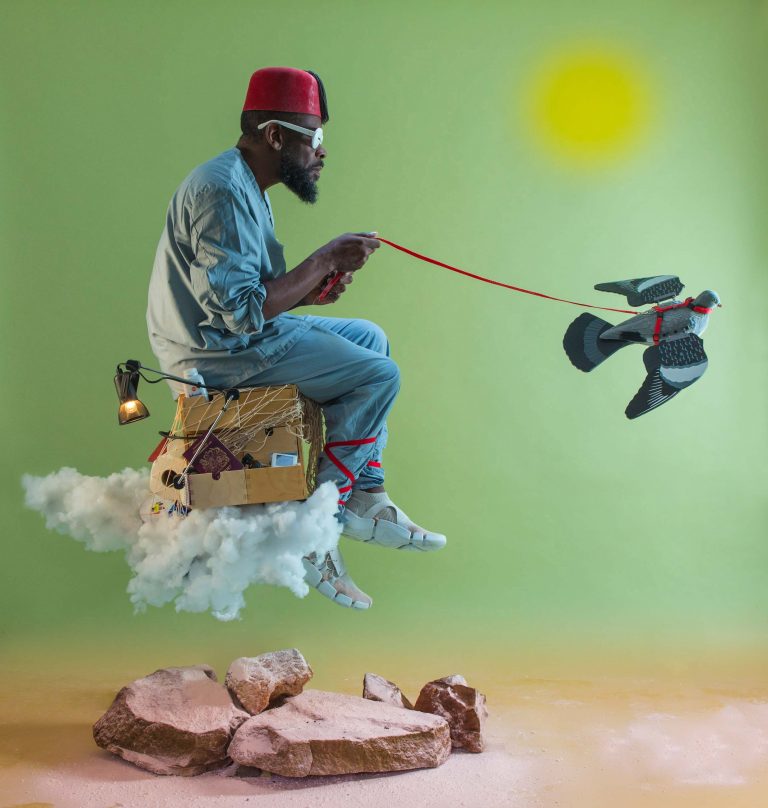 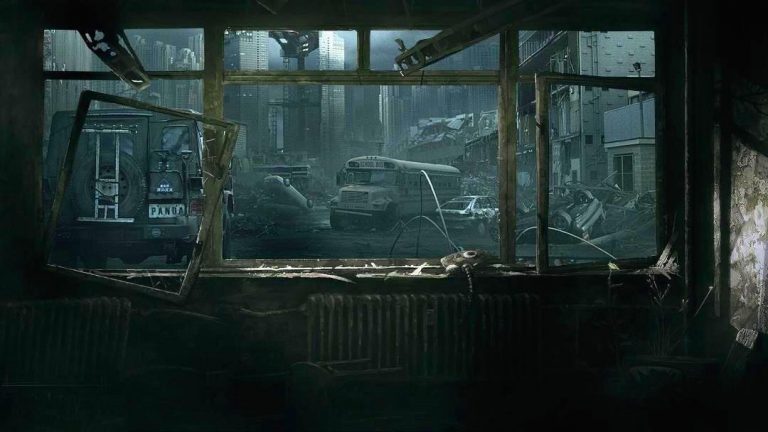 A new music by CAAt Claw & Kitusai. Maybe from an upcoming album?